I am co-founder and scientific director of ETH Zurich’s Digital Art Weeks. The Digital Art Weeks, an annually recurring festival, are concerned with the application of digital technology in the arts. Consisting of a symposium, workshops and performances, the program offers insight into current research and innovations in art and technology as well as illustrating resulting synergies in a series of performances, making artists aware of impulses in technology and scientists aware of the possibilities of the application of technology in the arts. In 2008 and 2010, a very successful version of Digital Art Weeks took place in Shanghai and Xi’an, China, and currently DAW’13 (early 2013) in Singapore is preparation…

One of my personal highlights of the series of past Digital Art Weeks was the special opening day and the keynote of Joseph Weizenbaum (1923-2008) in 2007, as I have always admired his ambivalent position towards computer and information technology. At DAW07, we also screened the documentary ‘Weizenbaum. Rebel at Work.’ by Peter Haas and Silvia Holzinger. 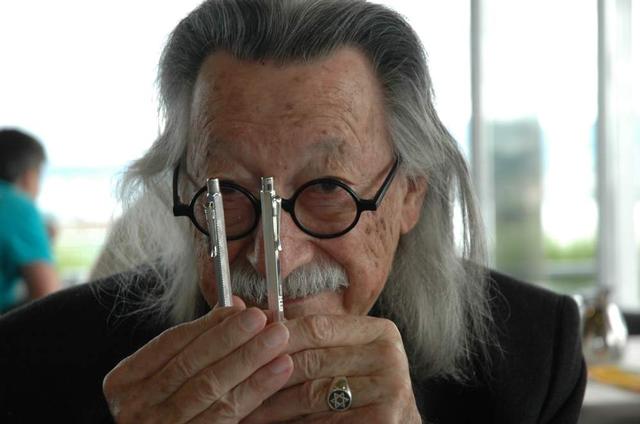