Procedural City is an interactive media installation which has incorporated the generative modeling features of CityEngine along with a biometric fingerprint scanner. It enables the user to create his/her own personal city according to their fingerprint.

To interact with this installation the user scans his fingertip and subsequently the data is imported into CityEngine for processing. The fingerprint is analyzed to the point where CityEngine can generate street networks according to the pattern of the strongest lines. Once the streets are generated the buildings are ready to be modeled and this happens right in front of the users eyes. Finally a simple touch interface with navigation controls (actually an iPod) allows the user to explore the personalized city from all angles and perspectives. 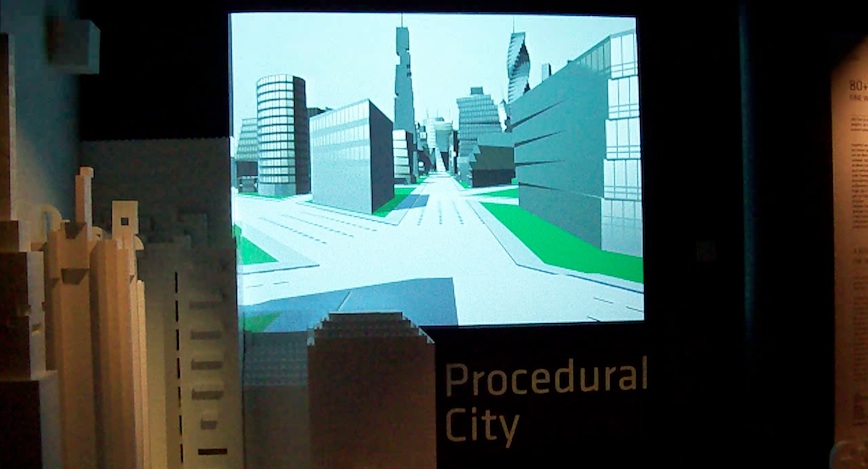 For more information on the foundation technology used, refer to the CityEngine page or to Esri’s CityEngine home page: http://www.esri.com/software/cityengine